Easy Listening, Made by Bose 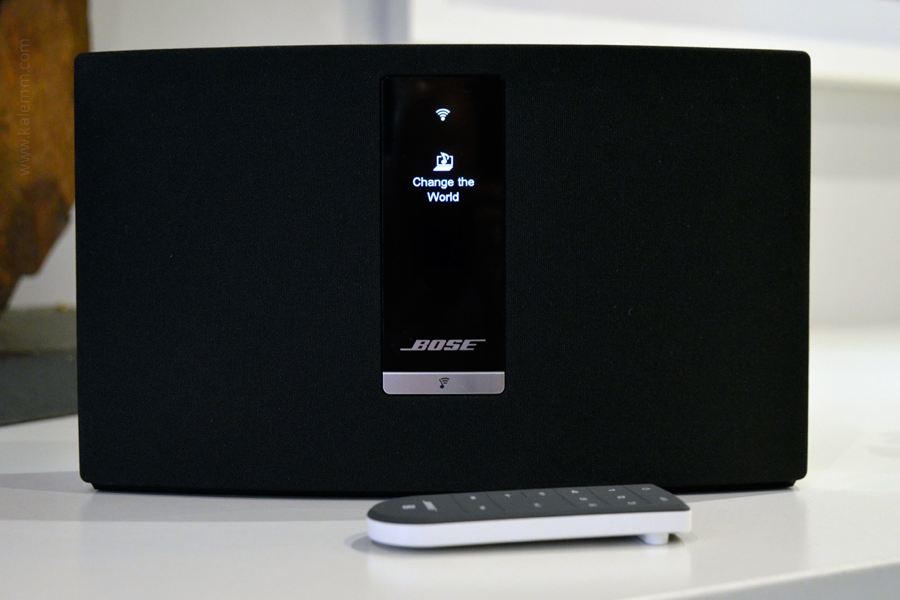 If imitation is the sincerest form of flattery, audio giant Bose just paid its much smaller rival Sonos a huge compliment: with its new SoundTouch system, Bose acknowledges that modern home entertainment is married to the Internet. People want to listen to online music services like Pandora and then switch to their home music collection or tune into Web radio from around the world – quickly and effortlessly, controlling their stereo systems with intelligent apps on their smartphones and tablets.

As this former niche market has gone mainstream, Bose decided to overhaul its complete line of speakers, stereo sets, and even TVs, such as the Videowave, to play along with the new wireless world. SoundTouch allows users to control as many Bose devices as they like through apps for Apple’s iOS and Google’s Android software, as well as Windows PCs and Apple’s Macintosh computers (Microsoft’s mobile software, however, is not supported).

Drag and drop favorites in the app…

…to program the six presets

Ironically, the feature that Bose touts as its biggest innovation comes from the past: all devices have six preset buttons, known from auto radios and stereo sets for decades, which are easily programmed (hello there, future!) via corresponding preset buttons in the mobile apps. That way, Bose claims, your favorite music is always just one touch away.

I attended the SoundTouch unveiling in New York and wrote a little report for my friends at Ubergizmo. You can find it here.

Media managers in Germany draw hope from a new survey by Bitkom, an IT industry association, which says that a quarter of Germans are now… 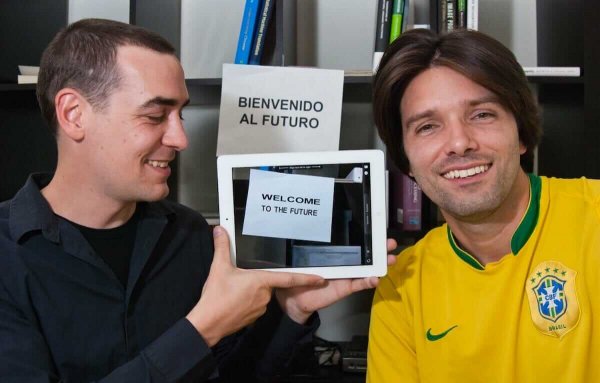 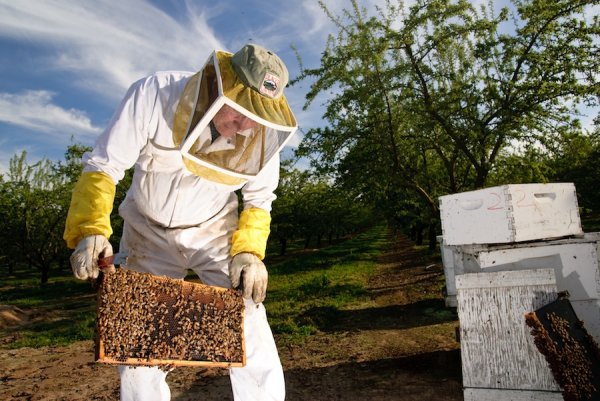