From Prussia With Love

Royal Palace // Named after Prussian queen Sophie Charlotte, Berlin’s Charlottenburg Palace is a jewel in the crown of any visit to Germany’s capital. The Queen received the palace as gift from her husband, King Friedrich I – but he was only allowed to visit “if she personally invited him”. Today the palace is open to the public, and rain or shine, the marvelous building and its surrounding park allow any humble peasant to bask in the glory of Prussian royalty. 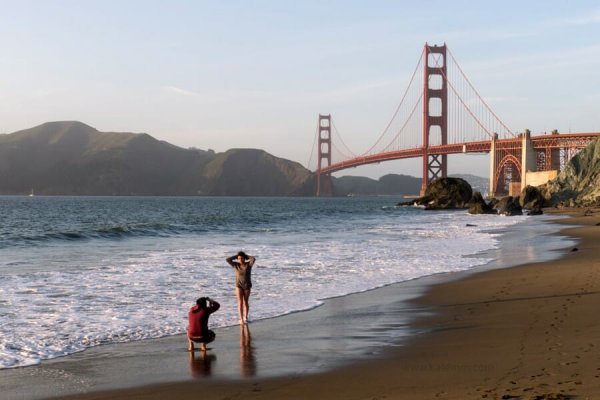