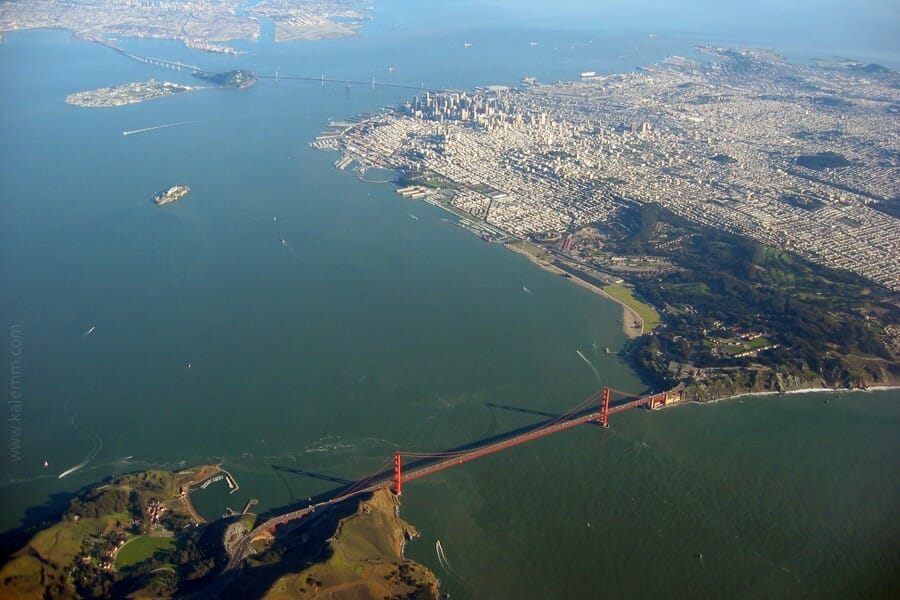 When I arrived in San Francisco in the summer of 1998 as an Arthur F. Burns Fellow, most people dialed up to the Internet by way of screeching modems, and many publishing companies had a hard time taking the Web seriously. And who could blame them? Forbes and Fortune, Time, Business 2.0 and many other magazines made more money than ever, thanks to the “New Economy”. Ironically, all those startups collecting billions of Sili money needed print media to promote their fledgling digital businesses. The Industry Standard, which hosted me as a Burns Fellow along with Wired.com, sold more ad pages at the height of the dotcom boom than any other publication in the U.S. Until, poof!, the party was over as quickly as it had started. 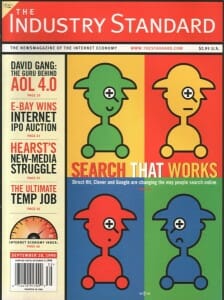 Fast-forward 16 years, and here we are, in another digital boom fueled by disruption. This time, of course, legacy media are not part of the celebration. Mobile and social, the two big, intersecting trends driving valuations of successful newcomers sky-high, have largely sidelined the giants of yore. Many are struggling to adjust to a world in which news may be ubiquitous but is hardly a profitable business anymore – unless you happen to own a search engine or social media platform that aggregates information and creates value around news.

For me, the time has come to move on – which means “Good-bye, San Francisco!” (for now) and “Hello, Berlin!” Having observed the digital disruption of nearly everything from a front-row seat for 16 years, I feel I’ve gained some insights that I’m hoping to put to good use, participating in the rebuilding of my profession from the ground up. We’ll see what the future holds – but I have no doubt that it will bring a wealth of changes. 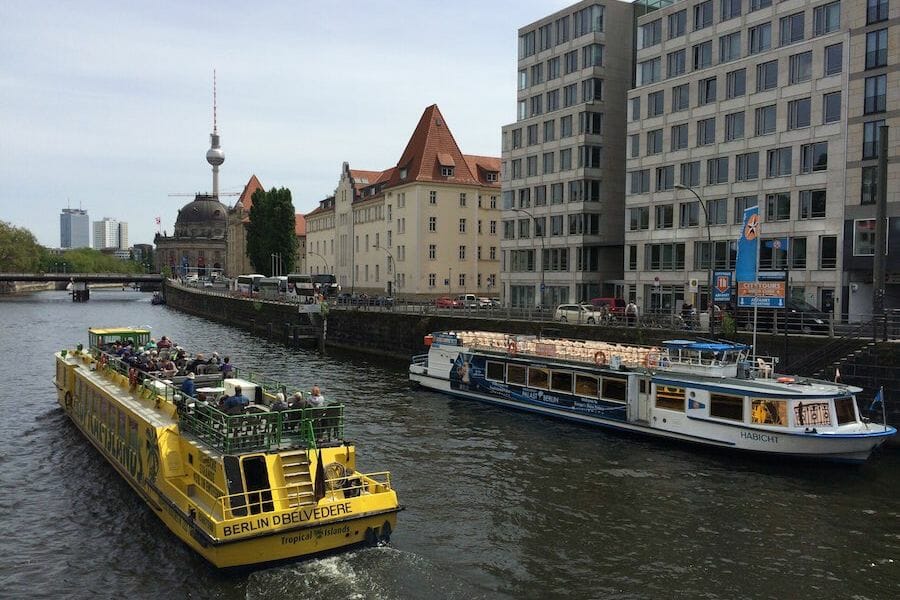