With Google Translate handling more than a billion requests per day, more and more users are on-the-go, wondering what a foreign sign may mean or what the restaurant menu says when they’re traveling on the other side of the world. Unfortunately, Google Translate’s mobile app hasn’t been particularly smart about recognizing text in images – so far, users need to show the app which elements should be translated. 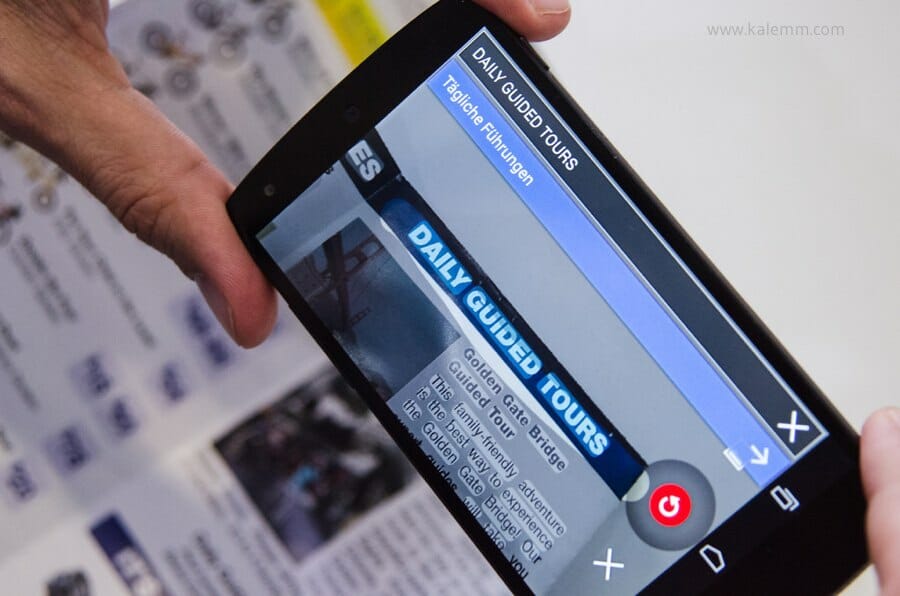 The Google Translate app on Android phones: so far, users need to help

Wouldn’t it be much nicer if you could just point your phone at the unknown text, and the display would show you the sign, the headline, the menu with the translation right there inside the image? Well, that’s exactly what augmented reality pioneer Quest Visual has been doing for a few years with its popular Word Lens app. Google just bought the company, so get ready for an update. 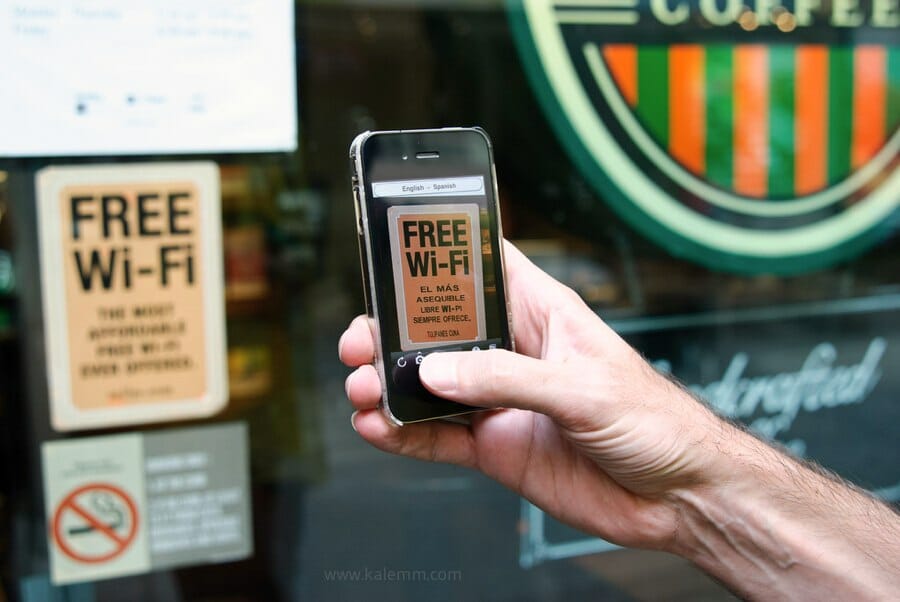 I met the Quest Visual founders, and Word Lens developers, John DeWeese and Otavio Good a couple of years ago for a “Stern” magazine article about augmented reality. Otavio has a Brazilian mother and is, of course, a passionate football (soccer) fan. With that check from Google coming in he’ll probably enjoy the upcoming World Cup in Brazil even more. Naturally, Word Lens has long supported Portugese-English as well.

You can find my article at stern.de. It’s in German, of course. But then, what do we have Google Translate for? 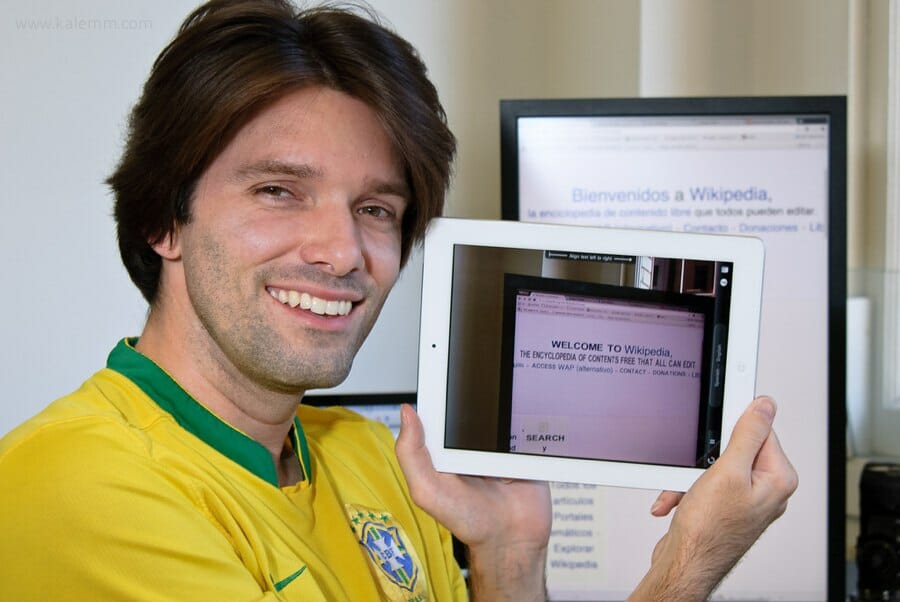 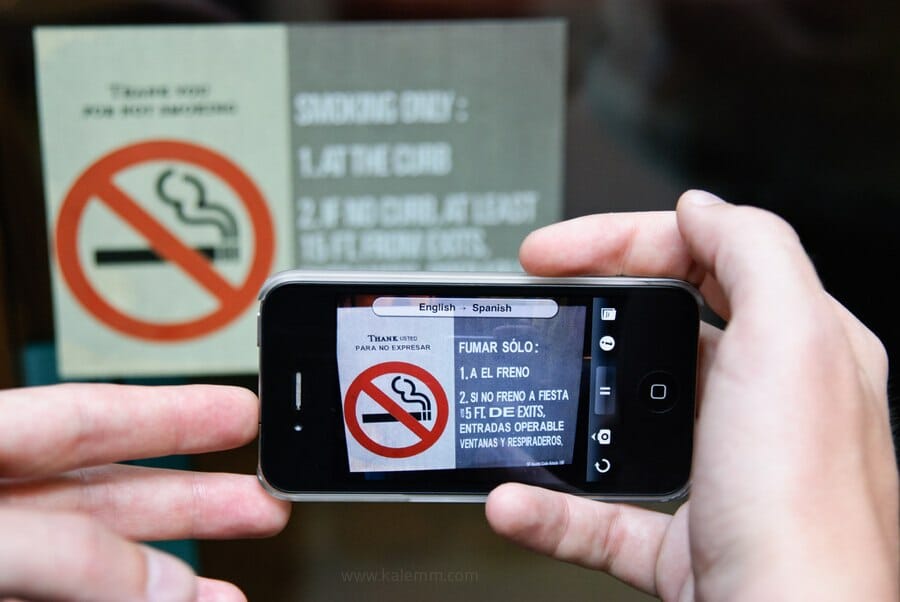 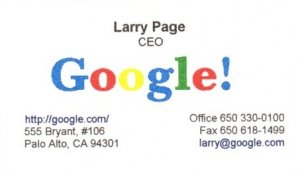