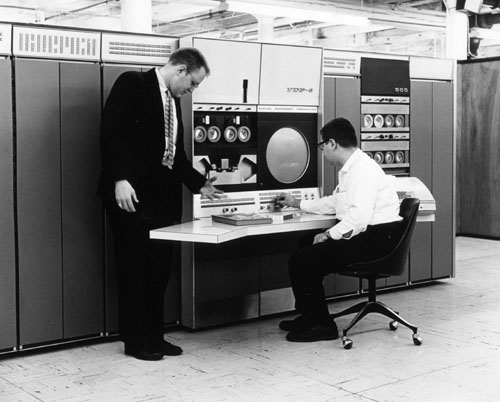 How’s this for irony? The machine we invented to help us better manage the complexities of human life has somehow turned things around and is remaking our human world in its own image. More and more, it seems, we live in binary times. There are only two states – on and off – and we’re losing the middle ground as we are moving towards the extremes. Shades of grey are replaced by black and white. Zero or one.

Wherever you look, the digital revolution appears to amplify this either-or: you’re either number one (Amazon, Google, Facebook) or a zero (Borders, AltaVista, Friendster). Winners enjoy the kind of market share that used to be the privilege of Robber Barons. And on a personal level, if you’re an expert, at the top of your game, first in your class, you can hope to be handsomely rewarded, floating to the top. The rest of us, however, who are somewhere between pretty good and really good – but not among the very best – risk drifting to the bottom.

Where to turn, then? Maybe there’s solace in the niche. Book stores that remain deliberately small and cozy, giving book lovers a place away from home to browse, discover, and just be happy among other book lovers, seem to be thriving despite e-books, tablets, and Amazon shipping everything anywhere ever faster. In a way, it’s the “third place” concept that once gave rise to Starbucks (long before they introduced drive-through lanes). Similarly, in media, small magazines that promise a mini vacation from the digital breakneck pace are doing well. Suddenly, Cigar Aficionado, Beef, and Landlust appear to have a brighter future than many traditional reader favorites. There’s a logic to it, of course: on the one hand, the news cycle has been speeding up to the point of continuous live reporting via Twitter, Facebook, LinkedIn (and note that no legacy media show up here) – and on the other, people just want to unplug, unwind, take a break. So we’re back to the either-or.

And if nothing else, there’s always the prospect of many zeros working for the one percent at the top: apparently they need help running their mansions, as there’s a higher demand for domestic servants than in, oh, a hundred years or so. Ironic, isn’t it? 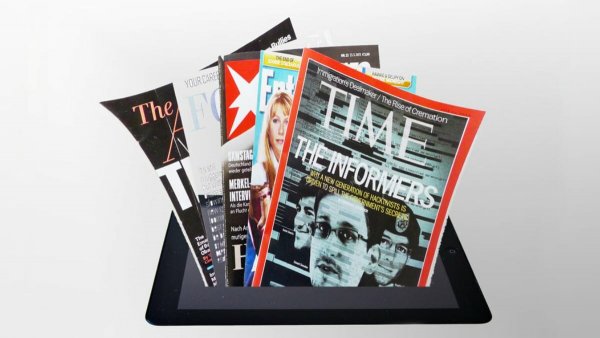 Old Media in a New World

It didn’t have to be like this – we knew what was coming: the music industry showed the way. Still, when readers turned their attention… 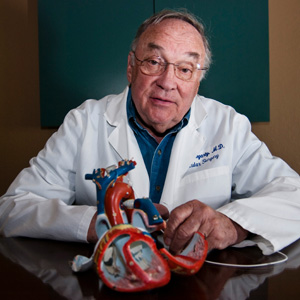 A Heart for Invention

Dr. Thomas Fogarty with a model of the human heart. Until fairly recently, trouble with the pump that keeps us going used to mean that… 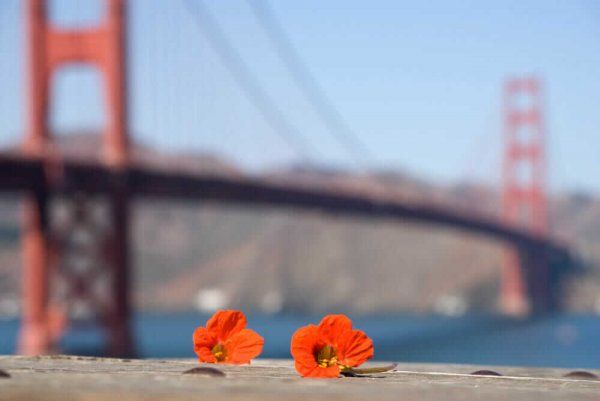